Film Editors Collective . Passionate storytellers. Humble servants of the art. Benders of Time&Space. Based in Istanbul, cutting around the globe.

Civil Editors was founded in Istanbul by long time friends & film editors in the summer of 2012 with the aim of creating a platform at which they could share their experience, knowledge and skills. After years of experience and hard work, joining forces came in handy.

Film Editors Collective . Passionate storytellers.
Humble servants of the art. Benders of Time&Space.
Based in Istanbul, cutting around the globe

I have nothing against the director being in the room, so long as he keeps quite.

People often ask me if I have a style of editing.
I usually say I don’t, but one day my daughter said, “Oh yes, you do! We were studying it in class”

but you always want a cut to look as if you did it for a reason, rather than to hide a mistake.

Every cut should have some motivation behind it, as if it is conveying some new information.

Movies become art after editing. Instead of just reproducing reality, they juxtapose images of it.

I’ve said this to many directors: You’ve gone too far. You’ve got to stop. Often if something’s not working, people will put more cuts or shots in, and it’s almost always better to take shots out and calm it down. If something doesn’t seem quite right and you don’t really know why, SIMPLIFY. That’s something I’ve learned through trial and error.

I sometimes look at the performances in other movies and come away thinking, the director didn’t really protect that actor.

I am very aware of the sacredness of the trust I am being given in terms of an actor’s performance. 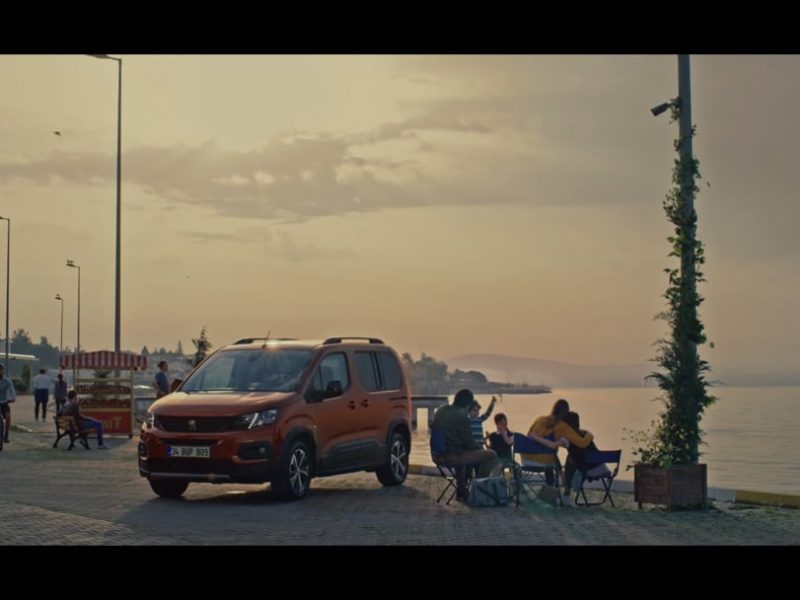 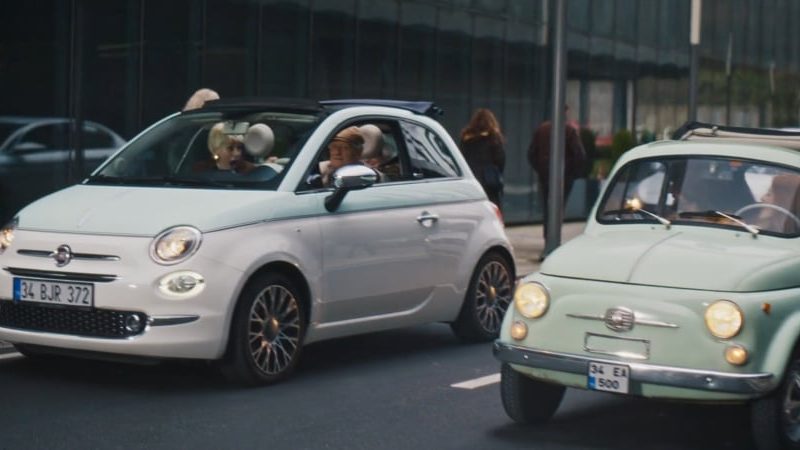 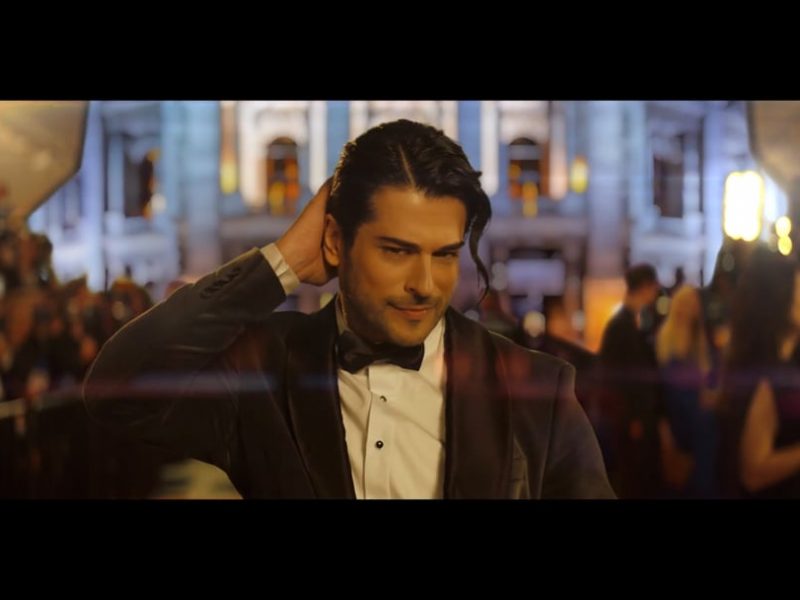 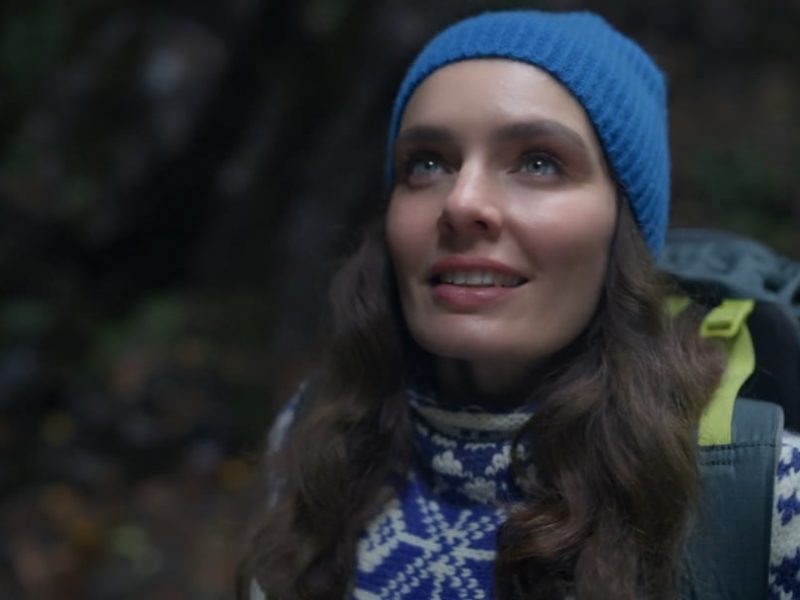 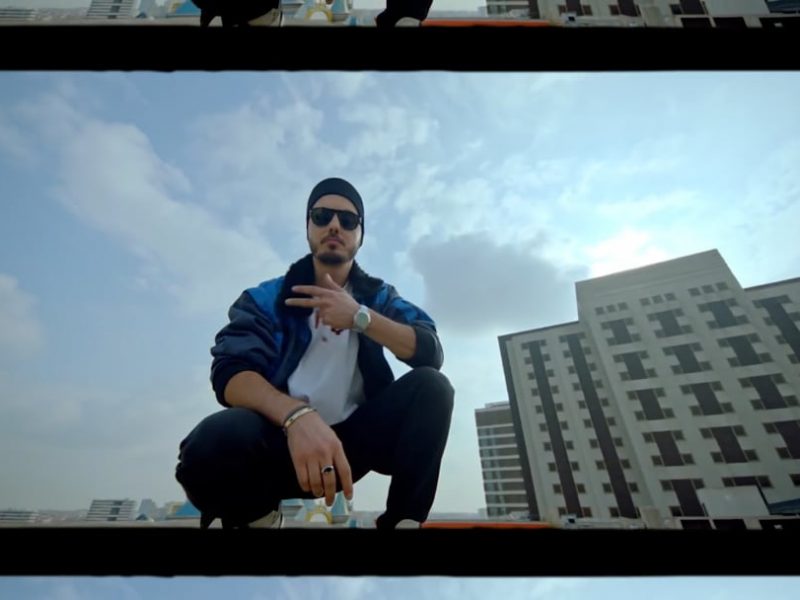 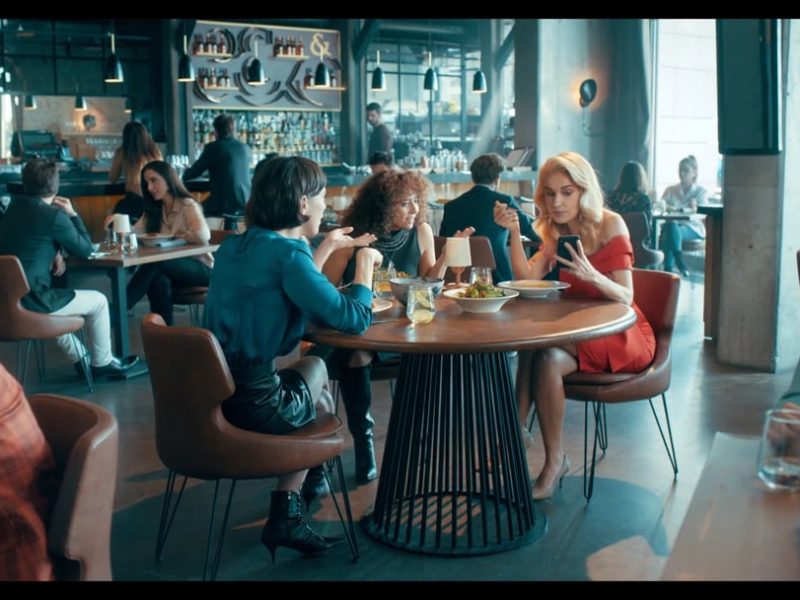 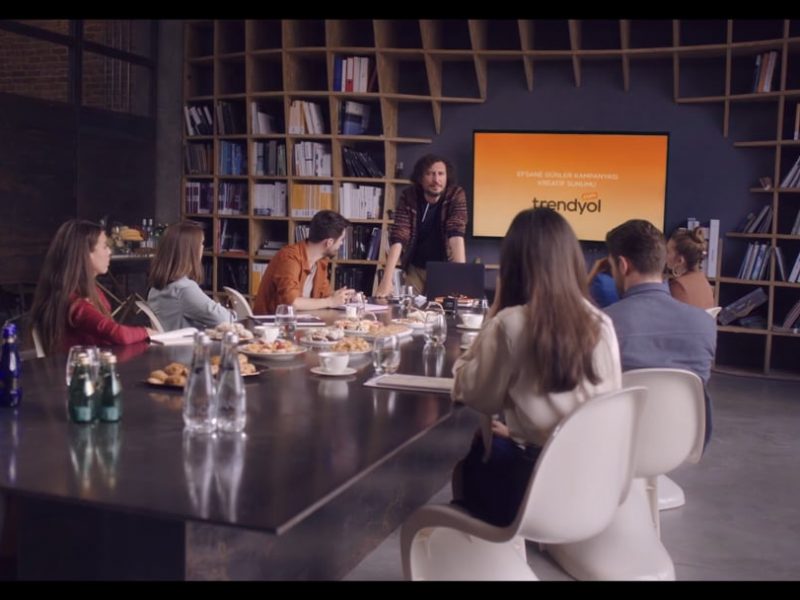 Located in the heart of the city, our studio is a private and spacious place designed by editors for editors. After years of working long hours in tiny, depressing rooms, we decided to build a studio where one can actually enjoy the process of shaping their dreams. The studio holds two fully equipped editing suits with an extensive music and SFX library, a cinema projector and a surround sound system for a pleasant editing/screening environment. And of course, there is always good coffee. So swing by whenever you can. 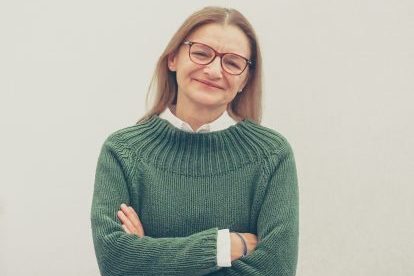 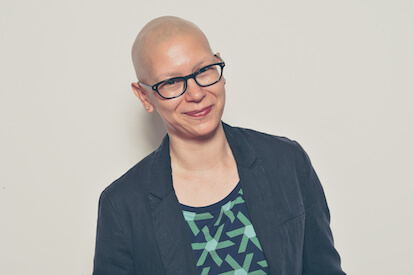 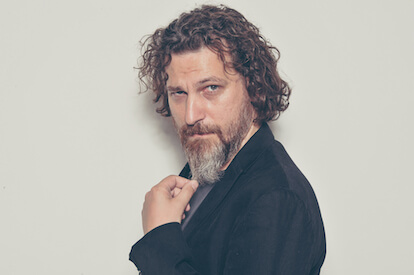 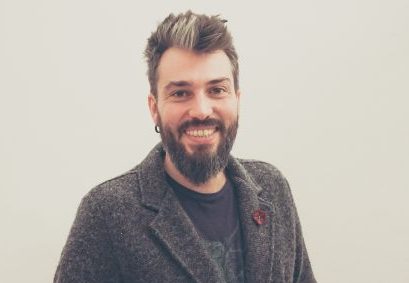 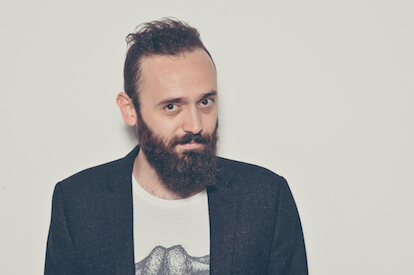 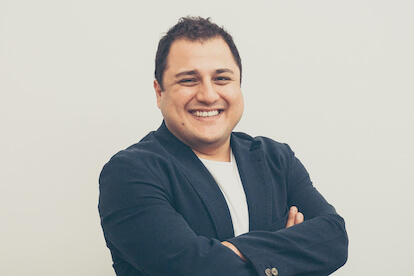 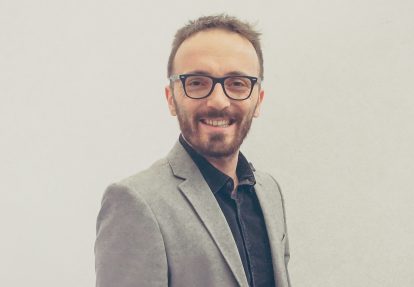 If in demand, the editors collective will be more than happy to execute the whole post production process, or even include all fields of planning to their services.

Do NOT follow this link or you will be banned from the site!